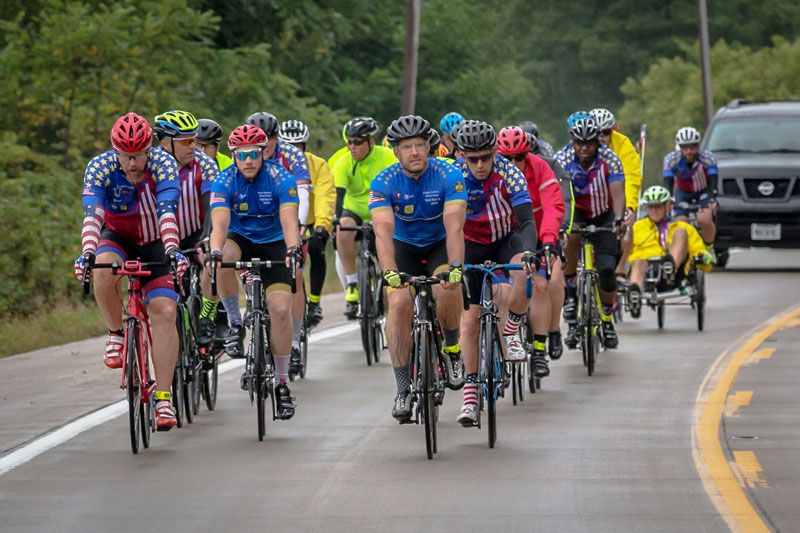 On September 20, 2022, a team of primarily, veteran and service member bicyclists will begin a 520+ mile journey to carry the torch of personal sacrifice in honor of fallen Illinois service members, to carry on their stories, their courage, and to honor the legacy of their names. 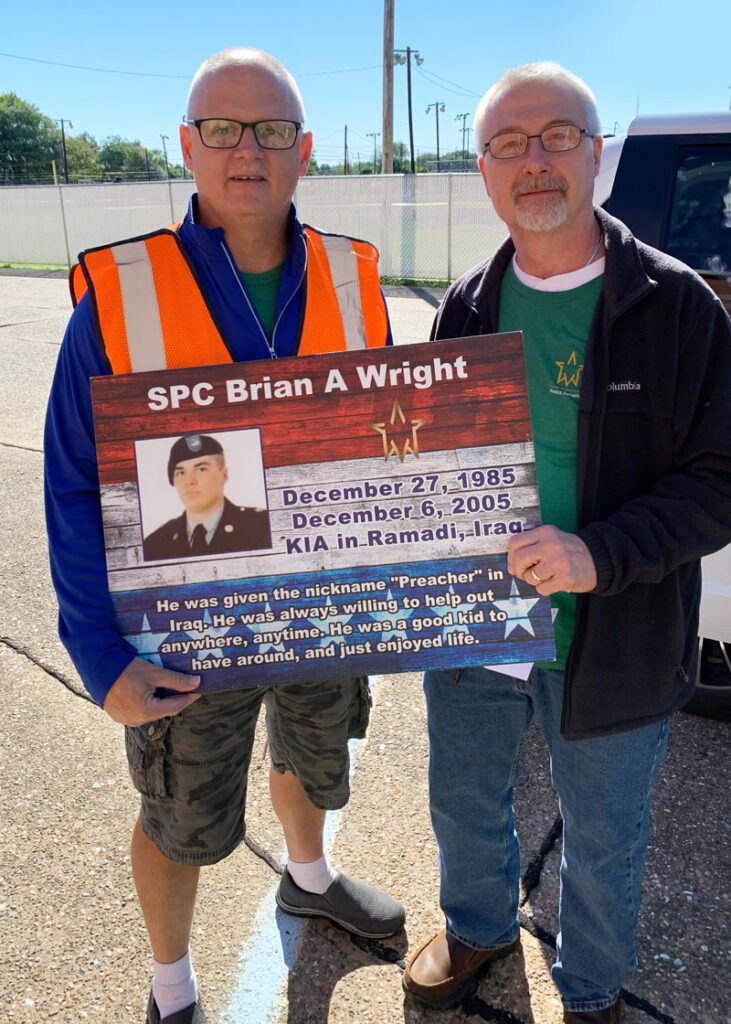 When I was growing up, I remember in grade school if we did something very well, we got a gold star. The little star stickers placed on our assignments came in all colors, each one indicating something different, but the gold star was the best, most important star to receive. Everyone wanted a gold star.

But no one wants to be a Gold Star Family.

The phrase “Gold Star Family,” dates back to World War I, when military families displayed service flags featuring a blue star for every immediate family member serving in the Armed Forces. The star’s color would be changed to gold if the family lost a loved one in the war, hence the term. The title of Gold Star Family is reserved for families of military members who have died in the line of duty and is meant to honor the service member’s ultimate sacrifice while acknowledging their family’s loss, grief, and continued healing.

Even though the nation isn’t currently part of a conflict as all-encompassing as World War II – only 1% of the U.S. population serves in the military today, versus the 12% that served during WWII – there are more living Gold Star Families than you might think. According to a Military Times article, since 9/11, more than 16,000 troops have died in non-combat circumstances and 7,000 died in the Iraq and Afghanistan wars alone. There are also thousands of living Gold Star Family members who lost loved ones in WWI, WWII, the Korean War, the Vietnam War, and other conflicts throughout the 20th and 21st centuries.

The biggest event for the Gold Star Mission each year is their Gold Star 500, a five-day, 520+ mile endurance bicycling event, which honors the service and sacrifice of the nearly 300 service men and women from Illinois who made the ultimate sacrifice in honor of our great nation, since September 11, 2001. The nearly 300 died while protecting and aiding people of foreign lands, people they likely never knew or even met. They died so others could have a better life; their names must live on!

On September 20, 2022, a team of primarily, veteran and service member bicyclists (a projected total of 35-40 riders) will begin the 520+ mile journey, with the intent of this ride, to carry the torch of personal sacrifice in honor of these service members, to carry on their stories, their courage, and to honor the legacy of their names. The very abbreviated highlights of the route:

This year is going to be a very exciting time as the Gold Star Mission is partnering with the following Polish organizations to have Polish participants in the Gold Star 500 this year:

The current estimate is to have up to 11 Polish Gold Star Family members and 12 cyclists join us for the entirety of the ride.

A team of Illinois Army National Guard Soldiers deployed along with Polish Forces on every one of their rotations into Iraq and Afghanistan. So for each of the nearly 75 Polish Fallen Heroes, an Illinois National Guard Member was close by, in the chain of command.

The Gold Star 500, and other events, are a way of honoring the service members by assisting Gold Star Families and others in need through scholarship opportunities. This ride will preserve the names of the fallen by honoring their service and sacrifice, for we must Never Forget.

Here’s how you can help:

For more information on The Gold Star Mission, please visit the website (goldstarmission.org), and Facebook (Gold Star 500), or don’t hesitate to contact them at [email protected] 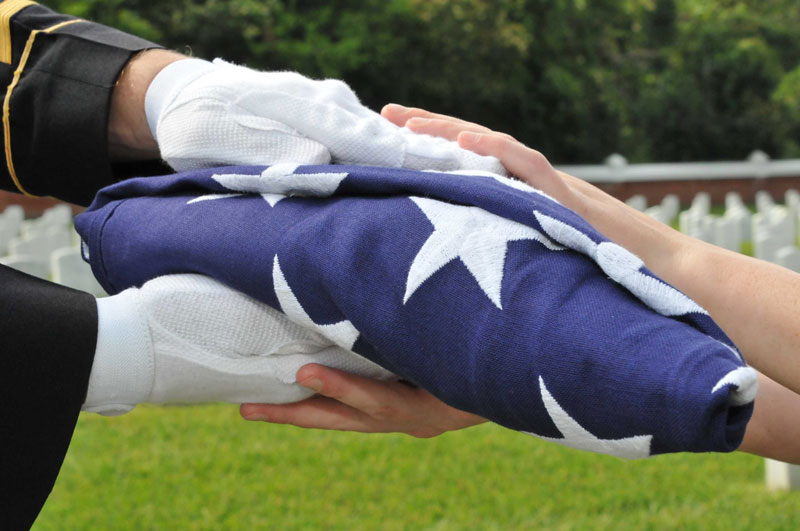