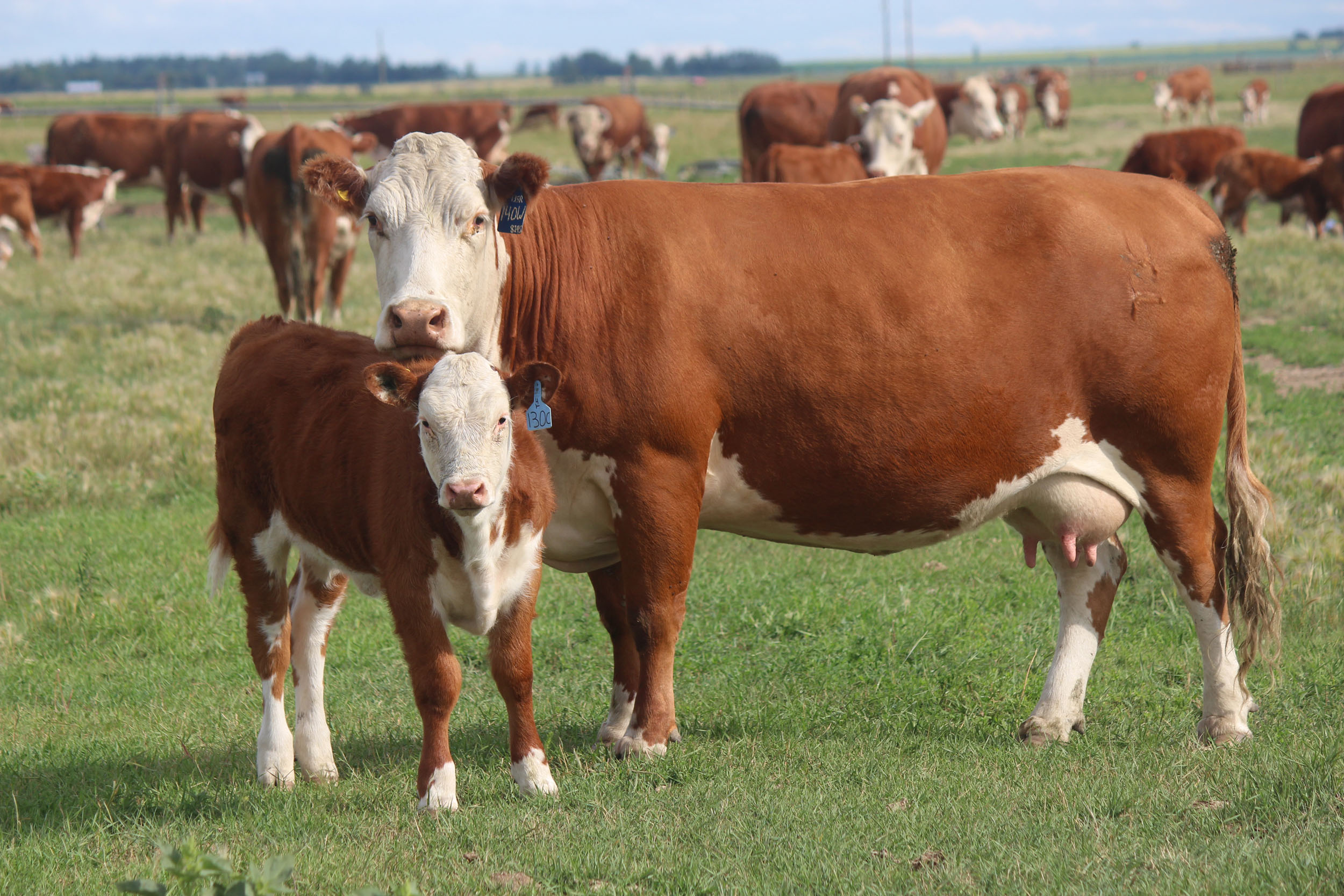 There is a new contender in the livestock feed market. They’re local.  And they are making waves. Grain Densification International (GDI) in Granite City produces livestock feed formulated for results. Their mission is to produce only the highest quality livestock feed for their customers.

Though the feed is relatively new to the market, the products have been in development and production since 2015.

“The owners of GDI owned a large plastic extrusion company,” said Greg Roach, President and CEO of the company. “This created an ethanol co-product that for years was thought to have no value, so it was thrown away.”

But extensive studies and testing by an Oklahoma University revealed that this ethanol byproduct, known as Dried Distillers’ Grain with Solubles (DDGS), actually had nutritional value for livestock. This 100% natural product, that was originally a waste product, recycled into its own niche market.

GDI began dreaming about how they could produce a high-quality, all natural livestock feed from DDGS in 2015.  In 2016 they began preparing their dream force, and in the fall of 2017 production was in full swing.

GDI’s  innovative procedures to produce a densified 100% all natural feed from DDGS is revolutionary to the feed industry. They are very proud to say they have brought a technology to the feed market that produces a high-quality feed with NO added fillers or binders. And that is the big difference. Other feed production companies use DDGS. But none produce the quality or results of the products offered by GDI.

What exactly does “densified” mean?  Derived from the word “dense,” it’s pretty much how it sounds. DDGS are loose particles, and can be fed to livestock in that form.  But it’s hard to ship, it has to be purchased in large quantities, and there is a lot of waste. When the loose particles are distributed, some of it blows away. It gets blown away when it lays in the pasture, or in feed troughs. It also can get wet and rot or mold. Other feed companies that make pellets/cubes used fillers or molasses for binding. Their products are soft, break down and leave significant waste. GDI’s innovative technology has resulted in the production of super hard pellets and cubes that won’t break or crumble, withstand weather elements when exposed and have an extended shelf life.

Another dynamic component to GDI products is the high protein and fat in their livestock feed. Farmers know what a positive impact this can have on cattle growth, reproduction and milk production. Compare the percentage of protein in other so called high protein feeds that boast 16-20% to GDI’s 28%. Other feeds may have 2-3% fat, compared to GDI’s 8% fat (minimum).

“Another thing to take into account when we are talking about protein, is that many feeds use Urea for their protein base,” explained Roach. “Urea is a colorless, crystalline compound which is the main nitrogenous breakdown product of protein metabolism in mammals. Urea is not digestible. It is mostly secreted in urine. Therefore it passes through the animal and is not used, so there are no nutritional benefits to it. We only use crude protein, 100% useable by the animal.”

To ensure all raw products received by GDI for production of their cattle feed meet their hight standards, every load is first tested by the supplier before shipping. Once received, it is again tested by independent laboratories.

We have already mentioned increased growth, reproduction and milk production gained by using GDI products (one user reports 20% increase in milk production using GDI pellets), but there is also a cost savings. Using a model of 100 head of cattle, in GDI vs the industry standard in pellets/cubes, GDI feeds cost only $32.50/day, vs $52.00/day. That is a savings of $4,300 for the year. If you had 500 head of cattle, the savings would compute to $21,510 year (see chart above).

GDI has several case studies on farms in Illinois, and other states as well that provide significant and impressive results from using their products.

GDI’s Dried Distillers Grains with Solubles were designed for farmers interested in stretching their grass and hay while increasing energy intake and improving daily herd grains. Using ground breaking technology, GDI transforms a co-product of the ethanol industry into a consistent, high-energy feed that farmers can depend on. In simpler terms, farmers are spending less to feed their cattle, and getting better, faster results. And the cows love it too!

GDI is also already producing horse treats and  deer feed pellets and are currently perfecting formulas for hog and chicken feed. Watch for them to be released on the market in the near future.

For more information about 100% natural premium quality feeds made locally by GDI, visit www.GDISTL.com or call  618-823-5122. You can also find them on Facebook. 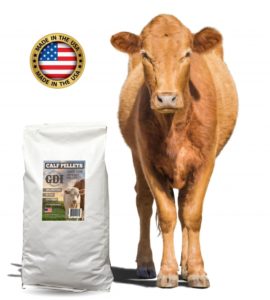